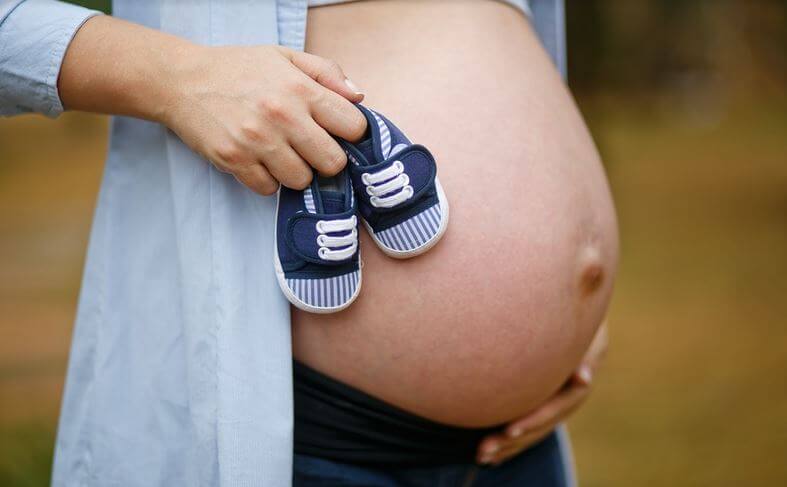 Fetal development is an absolutely amazing process. It is hard to believe that the heart begins to beat at about eighteen days after conception. The stages of fetal development take place rather rapidly considering that all systems are formed by eight weeks post conception. Ultrasound has made it possible to see the fetus moving within the uterus and its beating heart, a few weeks before the mother can even feel a flutter.

Throughout fetal development definite rest and wake cycles are present, and as the fetus grows it begins to move around more, swimming, kicking, and punching its way around in its amniotic fluid filled environment.

According to www.prolife.com, which does not necessarily reflect the ideals and beliefs of this author, takes us through the fetal development stages beginning with conception, day 1, and then embryo implantation, which usually occurs around the 7th day. The next stage in fetal development is that the heart begins to beat around the 18th day, and by the 21st day the fetus has an enclosed circulation system complete with its own blood type.

The eyes, ears and respiratory system begin to develop by the 28th day. The skeletal system is complete and brain activity and reflexes are present by the 42nd day. As stated earlier, all systems are formed by eight weeks and by eleven weeks these systems are working, and the fetus doesn’t yet quite weigh an ounce. At the twenty week stage of fetal development, the fetus weighs approximately one pound and is twelve inches long.

Throughout the rest of the fetal development period, the fetus continues to grow and become stronger until it reaches the delivery date. It is not until the fetus reaches 23 weeks that it has a 15% chance of living outside the womb, but not necessarily without some type of medical intervention. Infants born at this stage of fetal development may not have sufficient surfactant in their lungs to breathe and other developmental issues may exist as well. If these babies do survive, they will surely have chronic physical and medical conditions throughout their lives.

The longer the fetus stays in the womb the better the chance it has to survive premature birth, should it occur. At 25 weeks the fetus has a 79% chance of surviving but not without medical support. If the stages of fetal development continue to progress without any complications, the infant is delivered at 38 – 40 weeks, give or take a few days on either side. Fetal development is really a miracle; a complete little person just 12 weeks after conception. 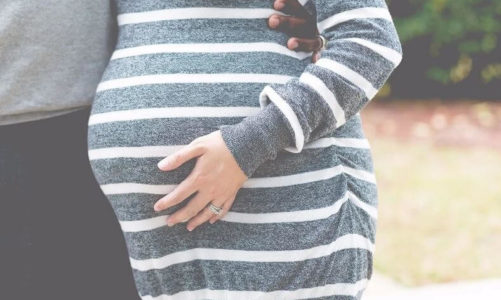