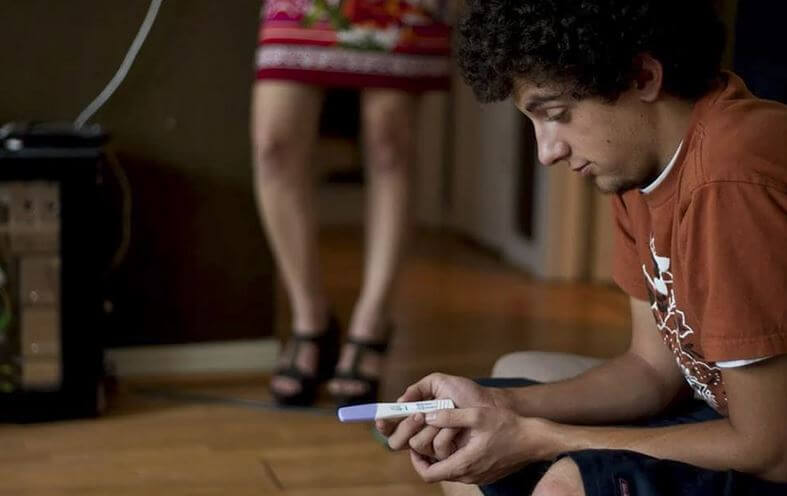 When the three minutes have gone by, I stand there, twisting the test to every angle imaginable. I hold it at arms length. I put it right up to my nose. I squint my eyes, hoping that the blur it creates will show me an early pregnancy testing line. I examine each shadow and I have even been known to rip apart an early pregnancy testing kit to see if the line is more visible outside the casing.

Yes, I know. I have it bad. I am suffering from EPTS. (Early Pregnancy Testing Syndrome) I have even been known to dig an hour old test out of the trash just to see if a line somehow snuck onto it.

When I finally did get pregnant, I couldn’t believe that I was really seeing a line. I went through five more early pregnancy testing kits before I believed that I was pregnant. I had spent so many years with negative pregnancy results that I didn’t know a positive result when I saw it. 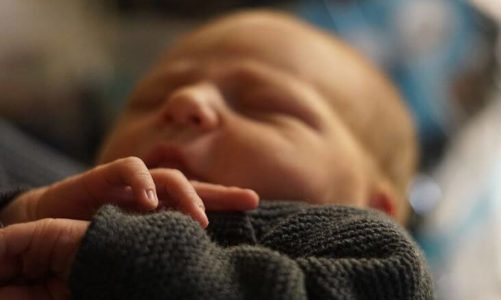