Many pregnant women experience something called morning sickness in the first three months, or even more during their pregnancy. The funny thing about the term morning sickness is that it implies that this feeling is limited to the morning. However, most women who experience any morning sickness at all will report that it happens at various times throughout the day.

Morning sickness can range from a vague feeling of nausea, to recurrent indigestion feelings, to dizziness or outright vomiting, whether once or repeatedly throughout the day. There are, however, some ways to lessen the symptoms of morning sickness.

First, it often will occur if the stomach is empty. So, be sure to eat small meals several times a day. When I was pregnant, I would eat light meals at the regular time, and then have snacks in between meals, so that I was eating something about every two hours. It helped to keep my stomach busy, like keeping it distracted! Also, think of it as eating like a baby because newborns will eat about every two hours around the clock! I also got hungry in the middle of the night when I was pregnant, so some of my snacking was at 3 in the morning!

My morning sickness feelings were definitely helped by snacking. Many women experience the queasy feeling in the morning because their stomachs are empty at that time. It’s good to keep something, crackers or even peanut butter, near the bed so you can have something to eat if you’re hungry during the night, or first thing when you wake up.

Second, a pregnant woman will often develop aversions to certain foods, and cravings for certain foods. These are also symptoms of morning sickness, but not unpleasant ones, usually. The aversions, however, should be listened to. Listen to your nose! If it smells yucchy to you, don’t eat it. If you have a craving for something, though, you can eat a small amount if it is not a “healthy food,” or a larger amount if it is! It’s okay to satisfy cravings this way, as long as you’re not feeling like eating something that would be dangerous to you or your baby, such as alcohol, or even dirt! Some women crave eating something strange, like dirt, but should avoid that one!

Some foods can soothe the morning sick stomach. Ginger, for instance, has a proven record for doing this. You can even get ginger Altoids, which are nice and strong, or eat a piece of the pickled ginger served at Japanese restaurants. Most grocery stores have a sushi section, and you can get the ginger there to keep on hand. Salty foods also seem to help, and I’ve heard that vinegar and salt potato chips can help too, because they distract the stomach.

The salty foods help because sometimes the morning sickness queasies are triggered by excess saliva. Excess saliva production is common during pregnancy. The salt helps to stop that, and the vinegar helps dry the mouth, and the potato chips help give the stomach something to do. If this sounds unpleasant to you, try saltine crackers.

Good luck with your pregnancy! Remember that any unpleasant feelings are just temporary!

Some salt and vinegar can help you deal with Pregnancy Morning Sickness. You can even try some pickled Japanese ginger. 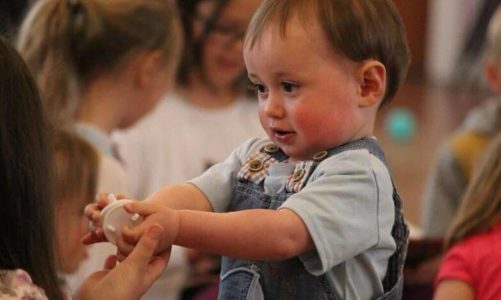 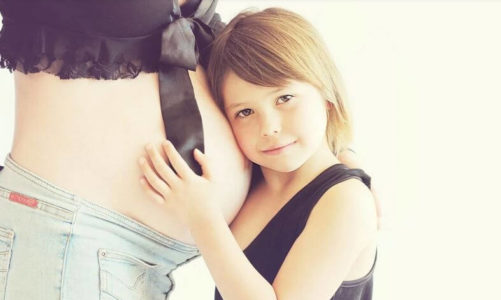 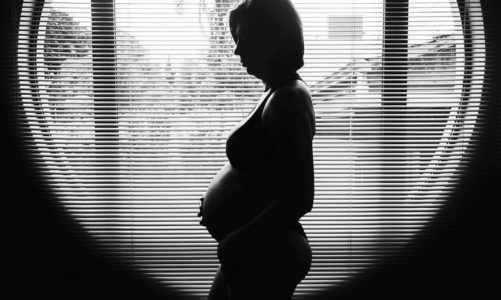